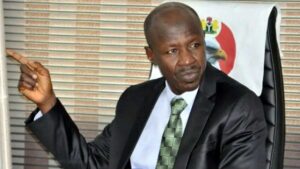 Justice Ayo Salami-led presidential investigative panel on the allegations levelled against the erstwhile acting chairman of the Economic and Financial Crimes Commission (EFCC), Ibrahim Magu, is probing him on his alleged link to a Kaduna-based Bureau de Change found to have made transactions of N336 billion, $435 million and 14 million Euros.
It was learnt that the suspicion of Magu’s alleged link was raised before the panel by the Nigerian Financial Intelligence Unit (NFIU) which discovered the transactions
The panel grilled Magu for the fifth day on Friday before closing for the day at about 7pm.
The Tribune Online gathered that Magu will now explain before the panel what he knows about the Bureau de Change and the huge amount of money in its possession.
His possible to link to a Lagos-based lawyer who was also said to have collected the sum of 28 million from the Kaduna-based Bureau de Change, is also being analyzed by the panel.
Beside that, the panel is also interested in finding out whether there is any relationship between Magu and a relatively unknown Lagos-based pastor found with N573 million in his account.
The pastor is believed to be a close associate of the former EFCC boss.
A source with knowledge of the investigation said on Friday night: “From the issues before the committee, there are two big issues concerning Bureau de Change being allegedly linked to Magu in Kaduna; that Bureau De Change has been discovered by the NFIU to have transacted business in the region of 336 billion, $435 million and about 14 million Euros.
“There is one other allegation against Magu that there is a little-known pastor in Lagos associated with him that was discovered to have N573 million in his account.
“And again, there is also a famous lawyer in Lagos, he has taken N28 million from the Bureau de Change.”
After a bit of delay.
The report by the Presidential Probe Panel has revealed details of how the suspended acting chairman of the Economic and Financial Crimes Commission (EFCC), Ibrahim Magu, allegedly used a cleric to launder funds abroad.
The News Agency of Nigeria (NAN) reports that Magu is currently being interrogated by the panel headed by retired Justice Ayo Salami over allegations of mismanagement and lack of transparency in managing recovered assets by the commission.
A copy of the report made available to NAN on Saturday in Abuja said one Pastor Emmanuel Omale of Hand of God Prophetic Ministry was used by Magu in laundering the funds.
Omale’s name was uncovered through an investigative report on EFCC’s activities by the Nigeria Financial Intelligence Unit (NFIU), and mentioned in the final report of the Presidential Committee on Audit of Recovered Assets (PCARA).
According to the report, the unknown clergy is alleged to have bought a landed property on behalf of Magu worth N573 million in Dubai, United Arab Emirate.
“Another individual who is helping in laundering funds for the Acting Chairman and who has been referred to in several petitions is one Pastor Emmanuel Omale (Hand of God Prophetic Ministry).
“He is reported to have travelled to Dubai with Mr Magu and his name was used in purchasing property in Dubai for Mr Magu.
“As an unknown pastor, the NFIU’s report showed huge movement of funds ranging from N573,228,040.41,’’ the report said.
NAN also gathered that efforts had been intensified to expose the real identity of the Pastor with a view to arraigning him for prosecution, if found culpable.
On the Diezani Alison Madueke case, the PCARA Report accused Magu of failure to cooperate with authorities in the United Kingdom to facilitate effective prosecution of the case.
“In the Diezani Alison Madueke case, the Acting Chairman is failing to further cooperate with the UK NCA to enable them charge the Former Minister to court in the UK.
“The Acting Chairman despite his knowledge that Mrs Madueke will not be extradited to Nigeria until after her trial in the UK, has consistently been accusing the UK government on the pages of print and electronic media of not wanting to extradite her to Nigeria,’’ the report maintained.
Magu was also accused of deliberately refusing to provide documentary evidence that would make the office of the nation’s Attorney-General to commence the extradition process of Diezani Madueke.
“This has strained the EFCC relationship with Europe most strategic partner,’’ the report further observed.
NAN reports that Magu, who is being held at the Police headquarters, Abuja, is expected to reappear before the Salami probe panel on Monday, to defend himself against several allegations.
Tagged as dss EFCC How Magu Used A Pastor To Re-loot Huge Some Of Money To Buy House In Dubai Ibrahim Magu 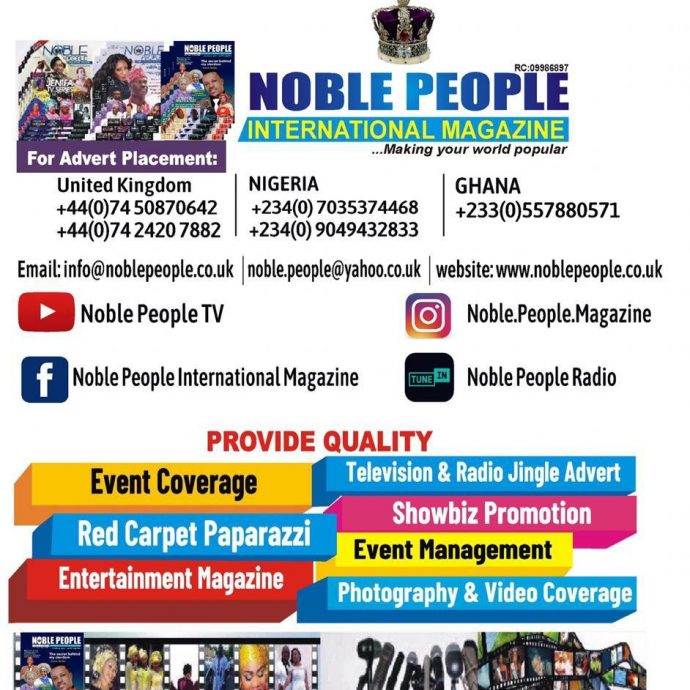 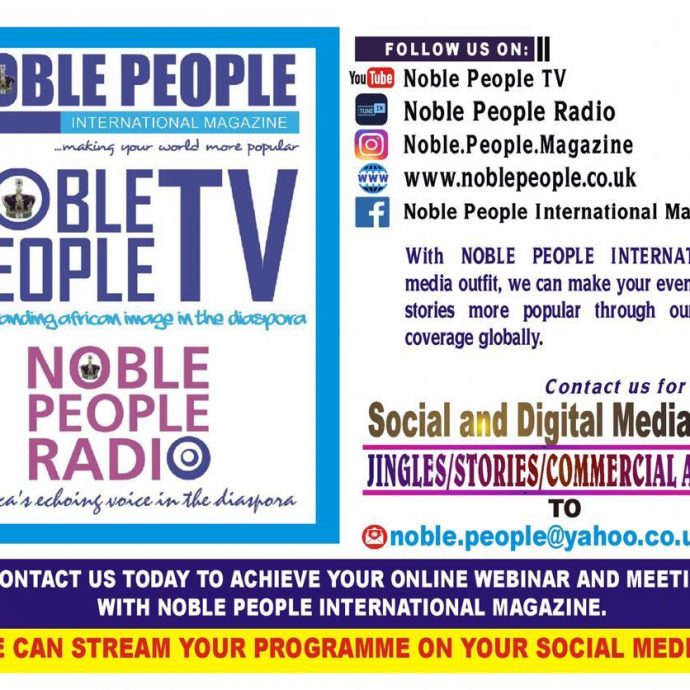 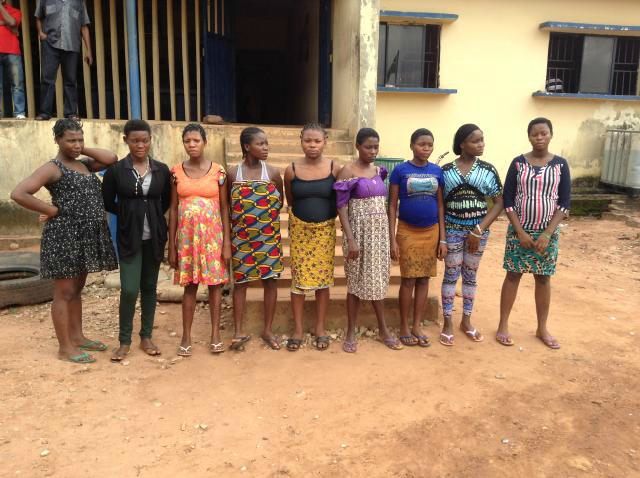 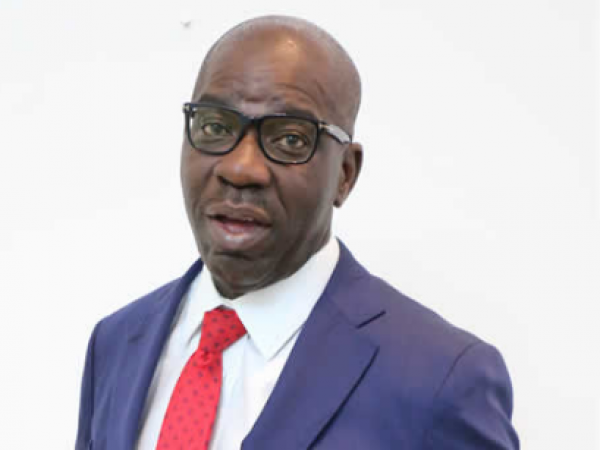 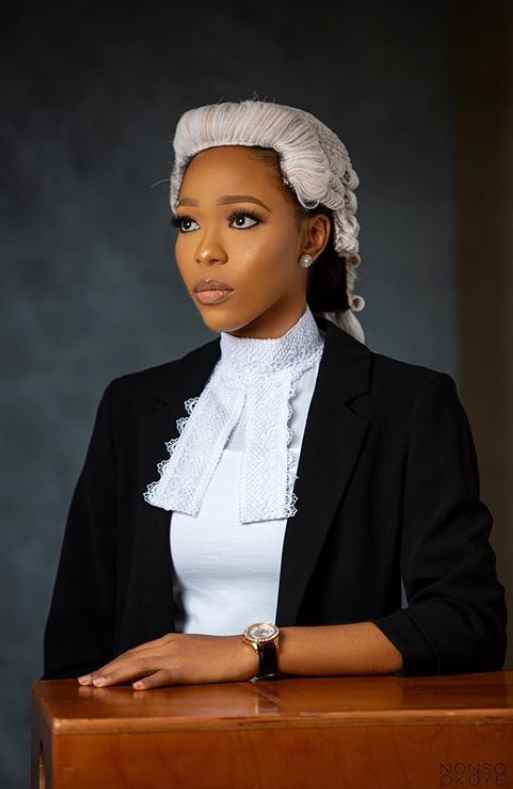 Why Some Housewives Become Side Chicks 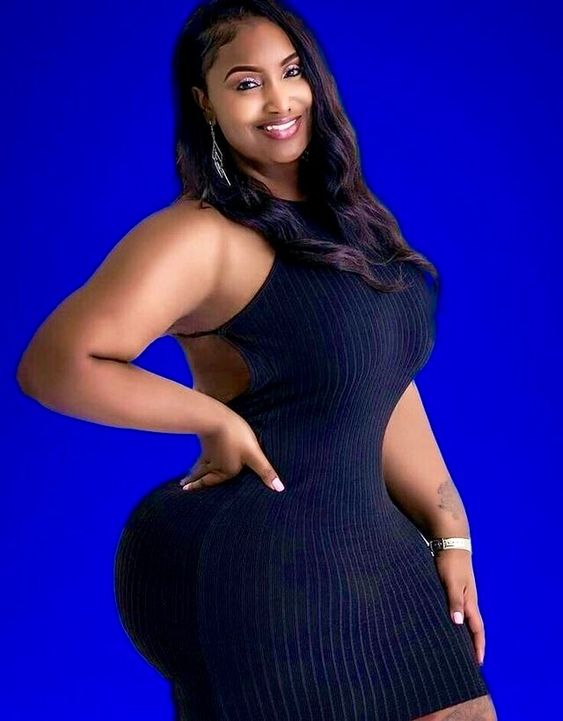 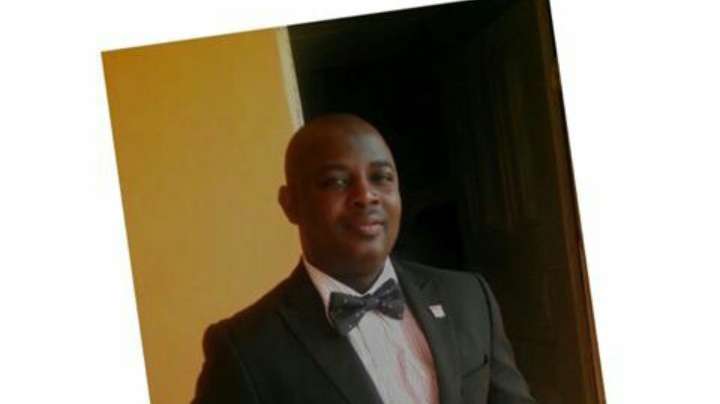